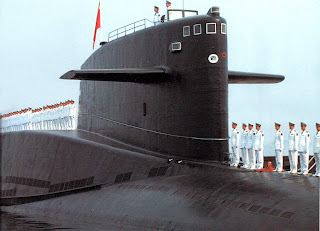 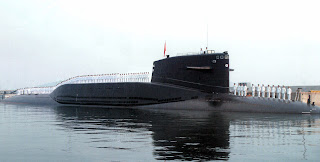 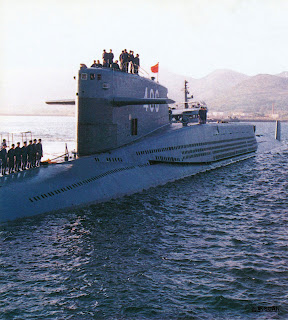 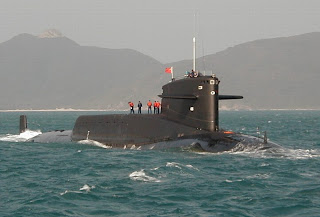 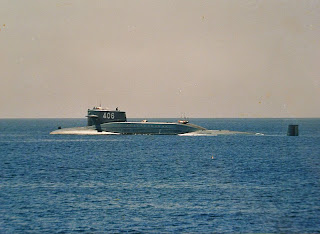 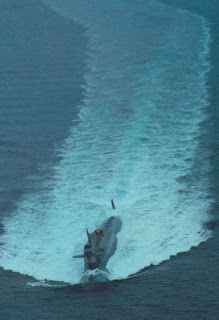 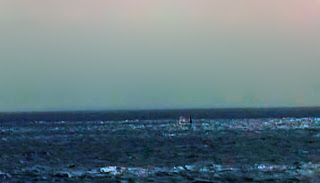 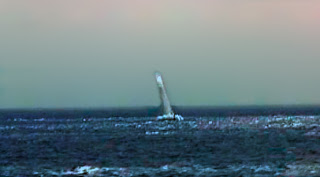 The development of the JL-1 submarine launched ballistic started in 1967 and it was tested from the submarine for the first time on 12 October 1982 from a Project 629 Golf class, diesel electric ballistic missile submarine.
Posted by Mjaawad