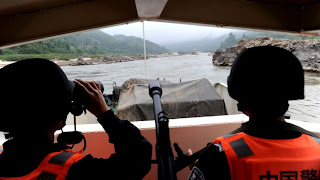 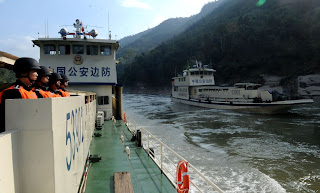 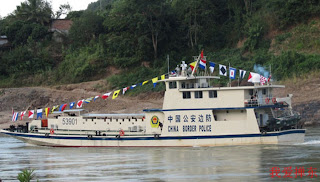 Chinese government has deployed over 300 personal of the Chinese armed police to patrol the Mekong river in boats in collaboration with Myanmar, Thailand and Laos. 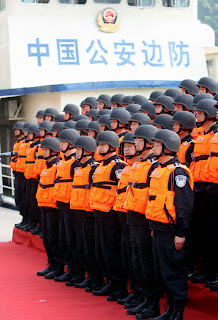 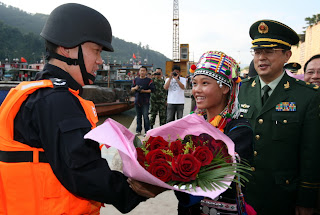