Type 054A Frigate & Type 052B Destroyer @ Changi Naval Base in Singapore 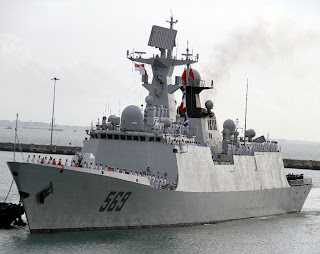 The Type 054A frigate & Type 052B destroyer of the People's Liberation Army Navy docked at the Singapore's Changi Naval Base. The Type 054A  (569) Yulin is a Jiangkai II class frigate which was commissioned by the PLA Navy in February last year. 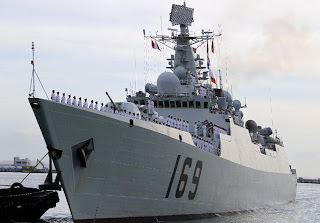 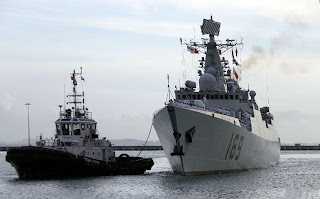 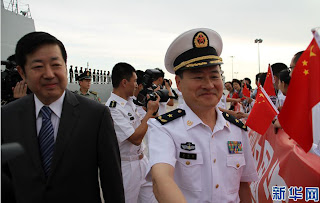 deputy chief of staff  of management of the South Chinese Naval Fleet and Chinese Ambassador to Singapore. 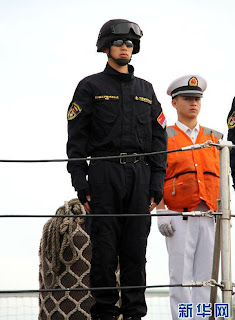