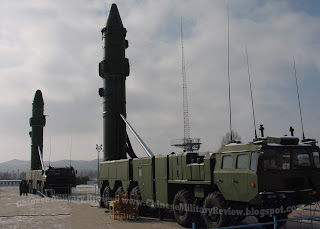 Chief of the Naval Staff of the Indian Navy, Admiral Nirmal Kumar Verma has said that Chinese anti-ship ballistic missile will pose a completely new kind of threat to Indian Navy which will require "a different measure to counter it."
Admiral Nirmal Kumar Verma said "If it is a fully functional system, it does generate quite a different category of threat and certainly requires a different measure to counter it."  He was taking about the newly developed Chinese DF-21D anti-ship ballistic missile system. 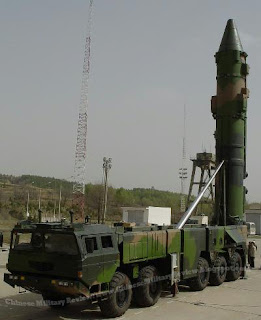 Indian naval chief said that deployment of DF-21D anti-ship ballistic missile system will be a very complex process as it will be required to hit a moving target like mobile target and a powerful surveillance system to support it. 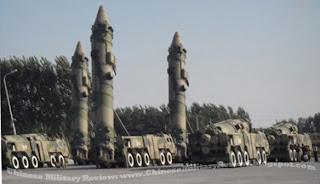 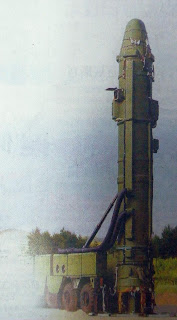 Indian naval chief also said that Type 094 Jin-class ballistic missile submarine has also raised question about the "intentions" of the China's People's Liberation Army (Navy).He said it is "a very large" submarine which can carry ballistic missiles with capability to hit strategic targets from long ranges. 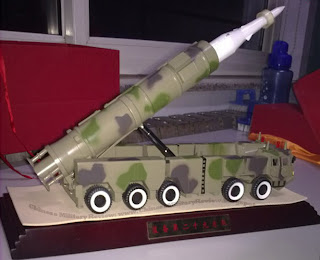 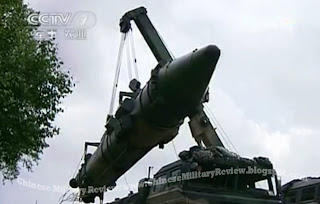 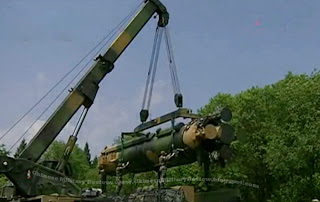 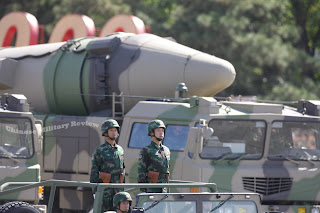