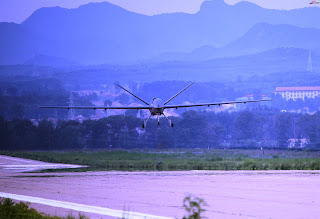 China's Most Powerful Armed Drone CH-5 drone with wingspan of 21 meters and range of more than 10,000 kilometers made is first flight in north China's Hebei Province, July 14, 2017. 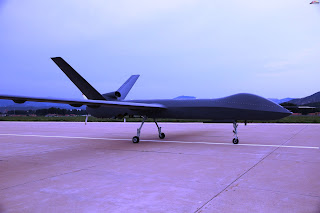 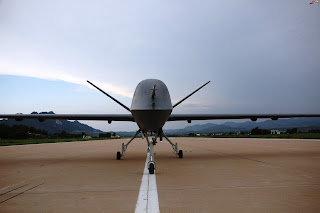 CH-5 Medium-Altitude Long-Endurance Combat Aerial Vehicle can stay upto 60 hours in air when on reconnaissance and upto 30 hours when carrying multiple air to surface missiles for destroying targets at ground. 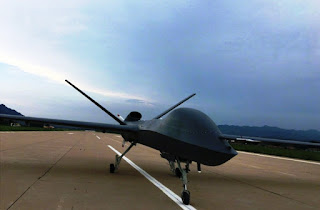 The CH-5 medium-altitude long-endurance (MALE) is 11 m long and has max take-off weight of 3.3 ton with ability to carry 1000 kg of weapons and additional 200 kg of payload in its internal mission bay. 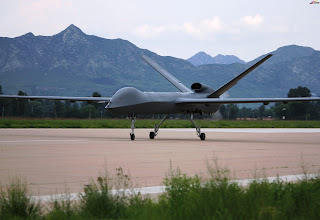 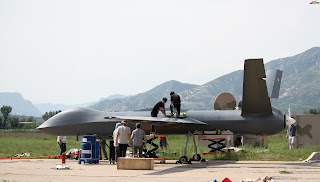 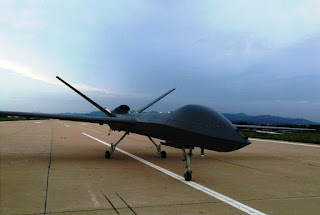 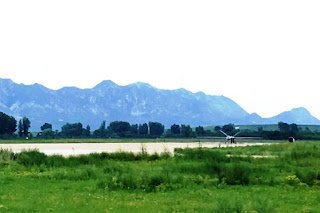 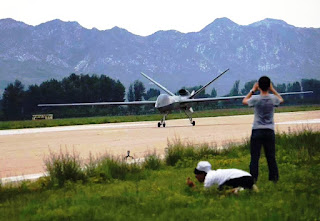 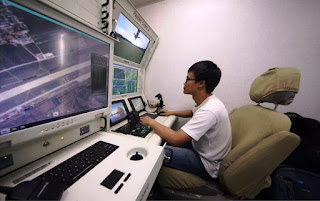 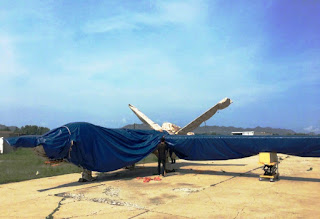 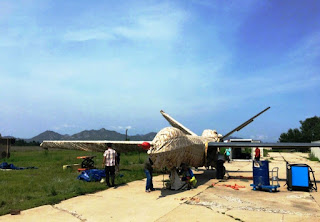 Hands down the DJI Mavic Pro or Platinum. This drone is going to give you the best quality possible in a small sized uav drone. Of course, it all comes down to what you are using the content for (personal or business) but if you want the best quality in a portable option, that’s the way I’d go (and have gone – we own the Mavic Pro for hiking). We also own the Phantom Pro 3 and that is a bigger step up from the travel sized drones but we love the Mavic for situations when taking the larger drone isn’t possible. Hope this helps! Cheers and happy flying.

I was surfing net and fortunately came across this site and found very interesting stuff here. Its really fun to read. I enjoyed a lot. Thanks for sharing this wonderful information. best iptv subscription

This is really one of the most powerful drones, presents information that clearly took its rightful place among other models that are used for the same purpose.

This is the first time I am visiting your website. I would like to tell you that I am genuinely engaged by reading your blogs. Keep up the good work! chinese drone manufacturers

Welcome to Casino online The Bets

Are you stil looking for practice that makes perfect quotes, checkout them here. Also, look for an instagram photo downloader.