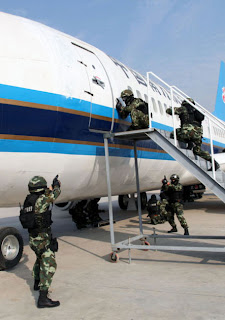 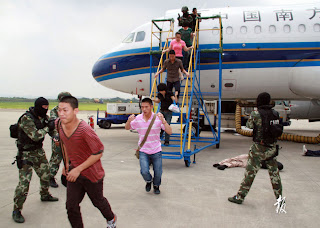 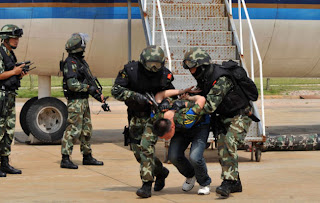 The Operator of the Special Police Unit were given a challenging task to rescue the hostage and apprehend their captors.
Posted by Mjaawad