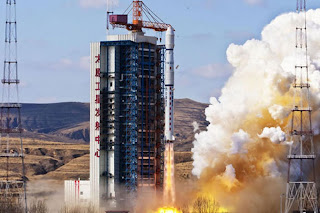 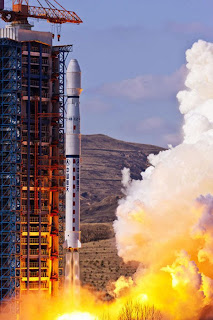 The Yaogan XII (Remote Sensing Satellite-XII) reconnaissance satellite has been developed by the China Academy of Space Technology (CAST). The satellite carries electro-optical sensors along with the synthetic aperture radar (SAR) to perform earth observation in all weathers.

The Yaogan XII satillite has bee placed into an orbit 300 miles above Earth with an inclination of 97.4 degrees to the equator. 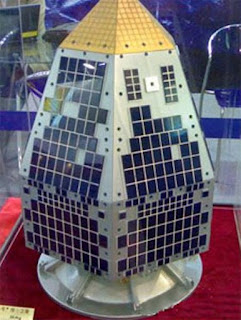 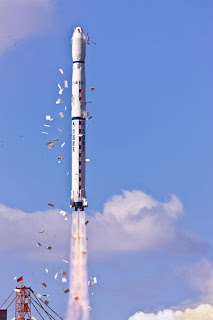