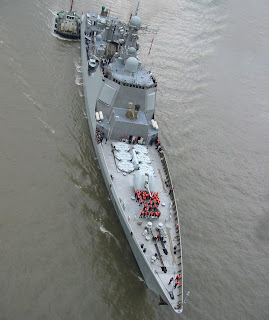 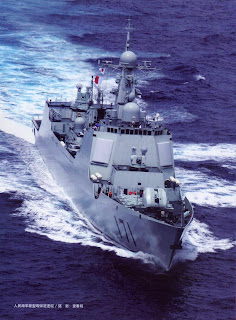 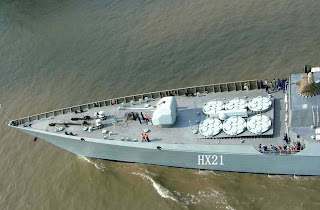 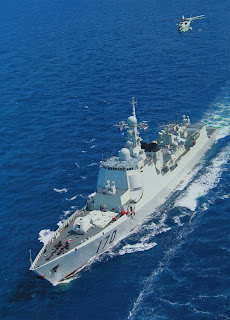 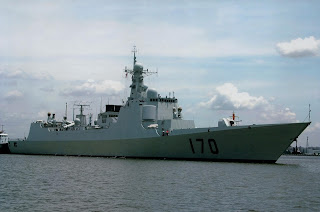 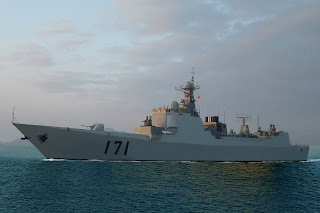 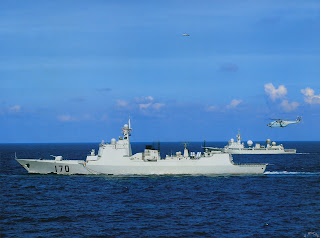 I have to agree with everything in this post. Thanks for the useful information.
The best siteUsa reviewer military