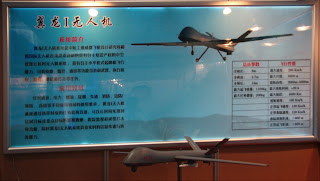 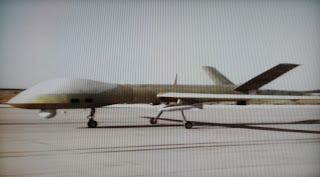 Pterodactyl  drone can carry maximum payload of 200 kg out of which its Forward looking infrared (FLIR) and other sensor weight around 100 kg which allows it to carry one KD-10 (K/AKD10 or HJ-10) under its each wing. 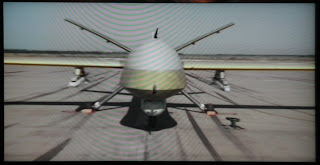 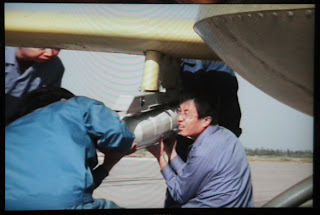 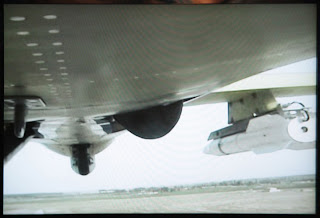 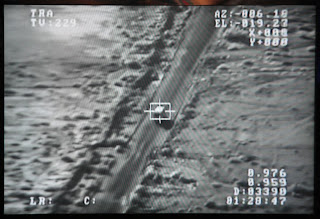 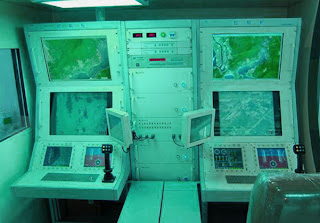 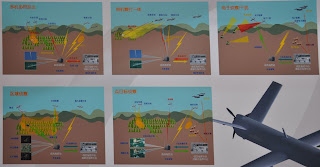 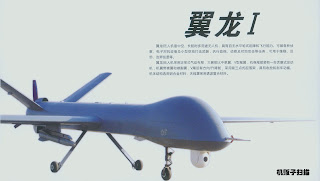 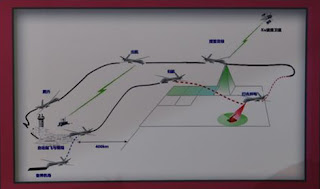 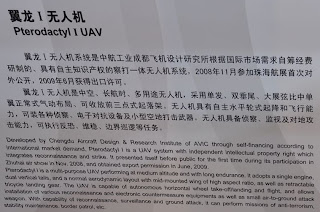 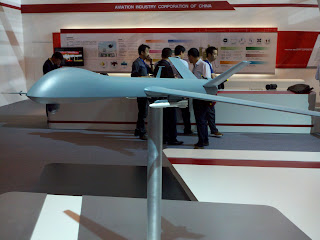 ha! Another rip off of a western weapon!

It still takes sometime before the US realise that it is not the only country that monopolise good ideas. The US arrogance is making it more and and more like a clown.