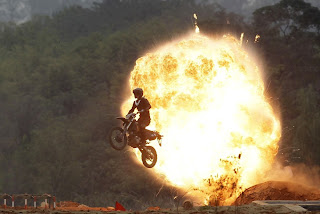 Chinese Special Weapons and Tactics (SWAT) Team in a demonstration Wuhan city which is capital of the  Hubei province. 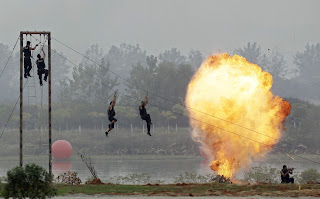 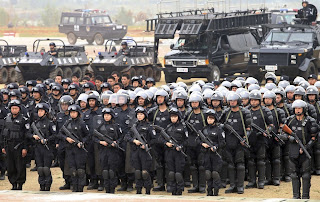