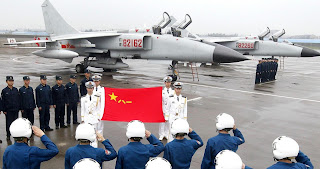 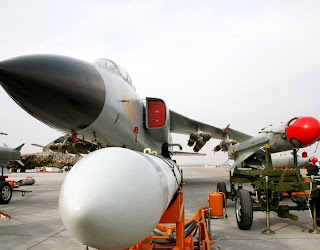 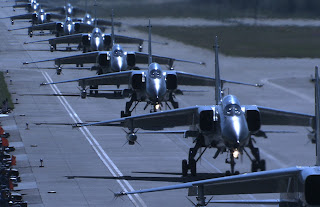 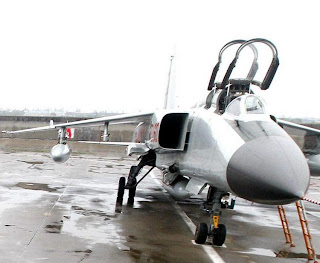 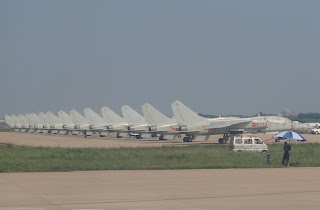 Upgraded JH-7 with capability to carry most of the locally developed precision guided weapons was delivered to PLAAF in 2004.
Posted by Mjaawad