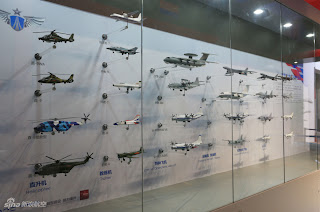 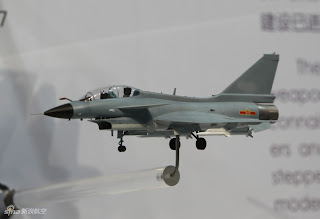 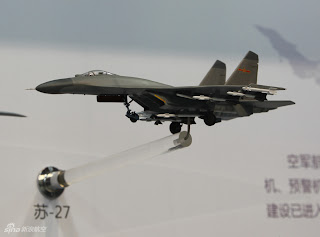 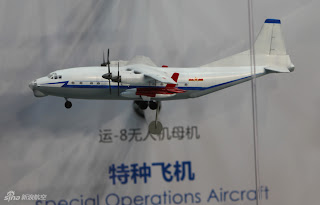 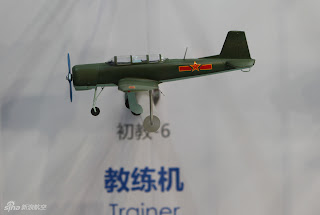 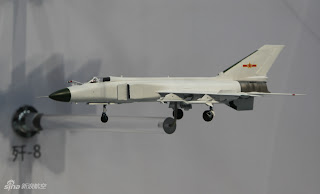 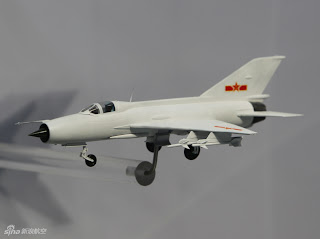 J-7 Fighter jet displayed along with what appears to be a PL-12/SD-10A BVR missile? 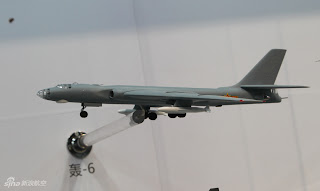 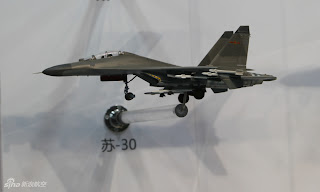 Su-30 fighter attack aircraft which was purchased from Russia. 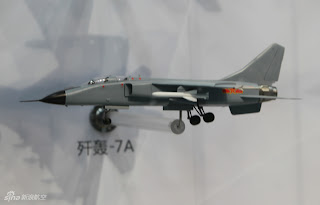 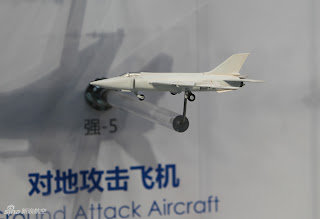 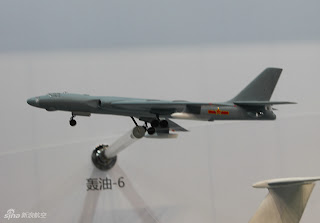 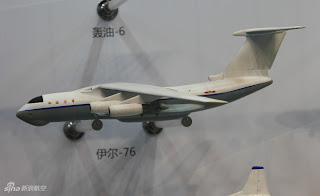 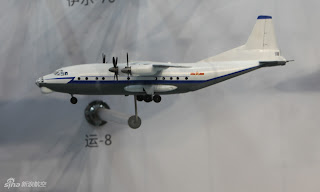 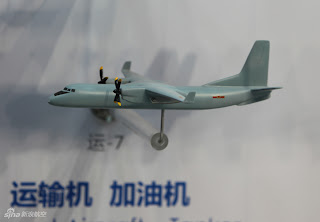 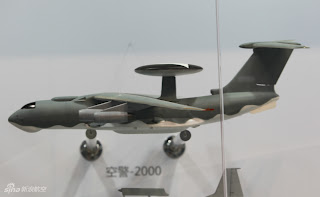 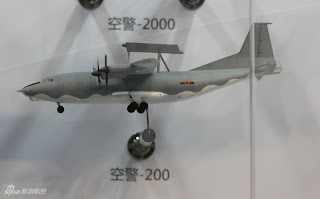 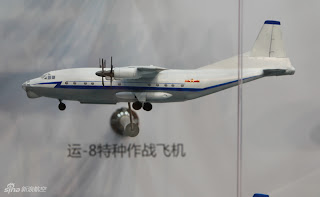 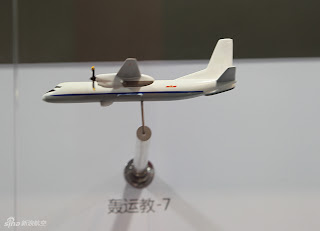 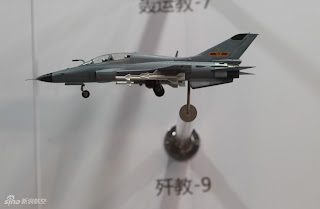 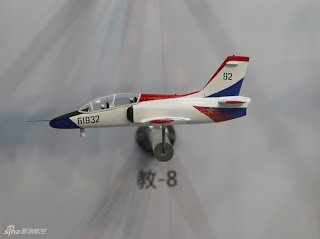 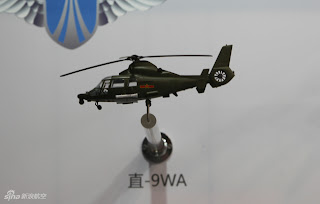 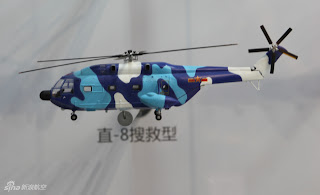 naval version of the Z-8 helicopter 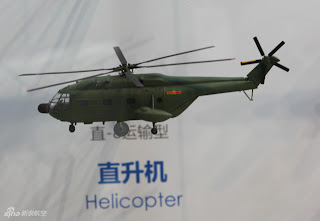