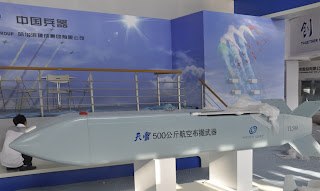 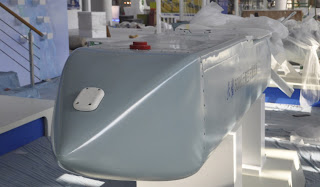 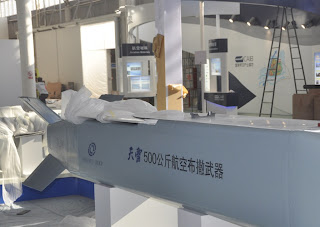 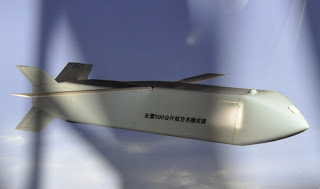 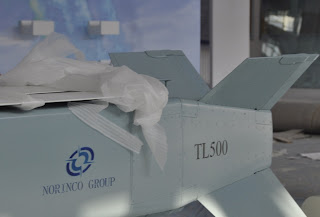 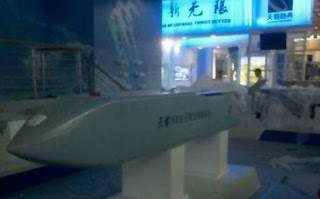 Such new generation weapons will allow Chinese fighter jets to strike enemy targets without getting into the range of ground based airdefences.
Posted by Mjaawad