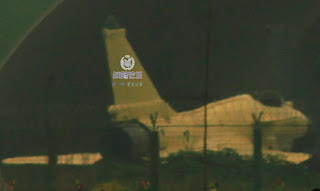 New build J-10B fighter jet powered By indigenous WS-10 engine has been spotted. J-10B is an improved version of the basic J-10A with DSI air intake, improved avionics and radar. 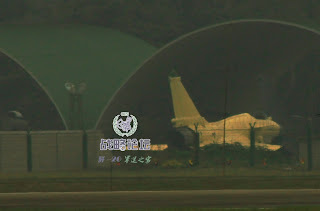 The People's Liberation Army Air Force (PLAAF) is likely to use its as a steping stone for the fifth generation fighter jets and Pakistan Air Force (PAF) has shown interest in purchase of around 40 such aircafts. 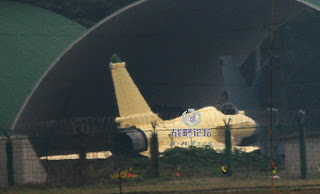