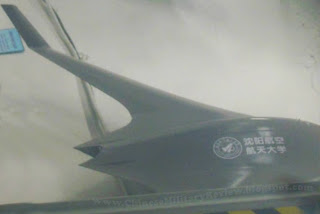 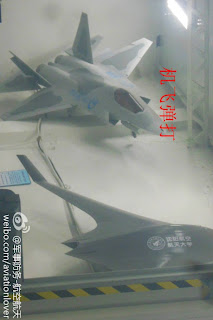 Model of the Chinese F-60/J31 Fifth Generation Stealth Fighter Jet which was unveiled earlier this week. 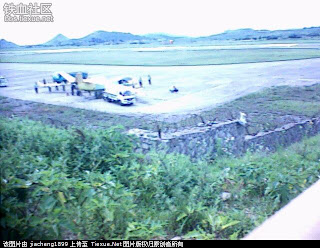 available at a toy-store near you!

They are models in a plastic box. Hilarious.