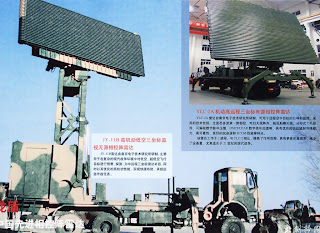 Chinese JY-11B is a self-propelled version of the YJ-11 electronically scanned radar which can detect RCS 2m2 from a distance of over 260 kilometers. 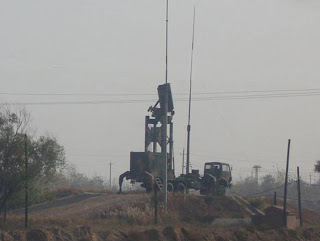 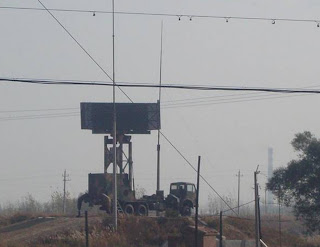 JY-11B can raise its antenna which is mounted on a a hydraulically controlled tower to improve the radar coverage against targets flying at very low altitude,
Posted by Mjaawad