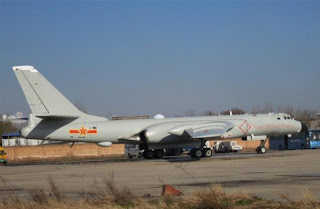 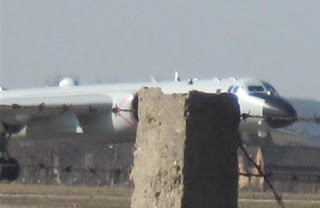 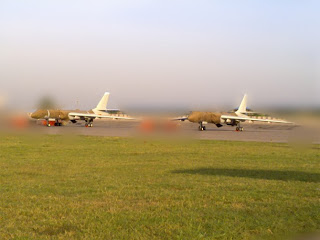 A glass cockpit with LCD displays and ejection seats for the crew has also been introduced in the H-6K bomber.
Posted by Mjaawad