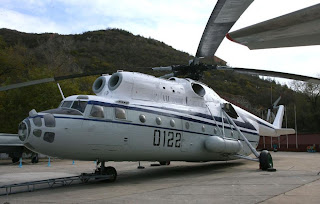 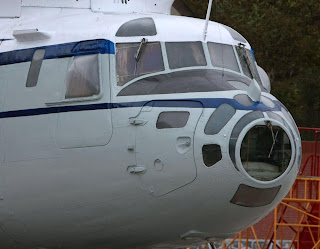 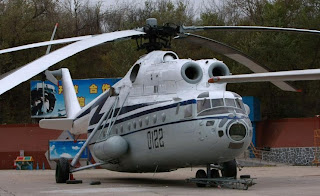 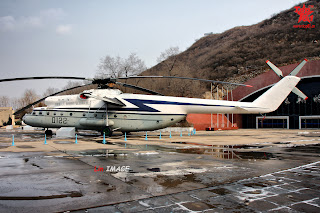 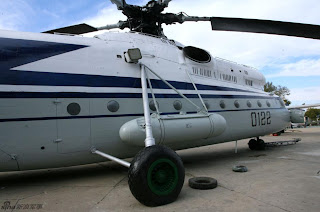 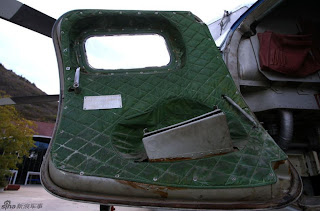 The Mil Mi-6 Hook heavy transport helicopter flew for the 1st time in September 1957. For its time, Mi-6 was the largest & fastest helicopter in the world with capability to carry 12,000 kgs of payload.
Mil Mi-6 Hook set world record of highest circuit speed at over 211 mph (340 km/h). Its production began in 1959 and over 500 were produced to perform different roles like transport, firefighting and flying-crane duties.

It was replaced by the Mil Mi-26 Halo heavy transport helicopter which is the world's largest with capability to carry 20 metric tons (44,000 lb) - 8 tons more then Mil Mi-6 Hook.
Posted by Mjaawad