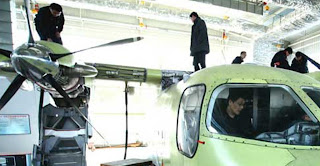 The Harbin has developed a new version of its Y-12 light transport aircraft. The China Aviation Industry Corporation (AVIC) will handel the marketing and sales of the Y12F aircraft to the International customers. 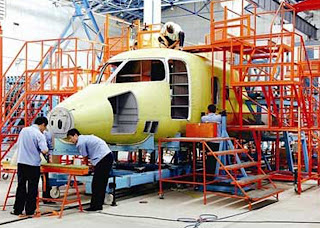 Improvement in the Y12F include redesigned wing section, new aerodynamically shaped nose,  a retractable landing gear to replace the fixed landing gear use in the older versions. 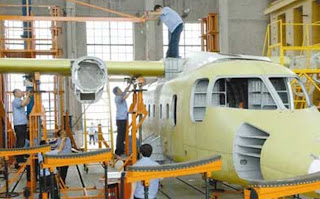 At present, Y-12F is powered by the Pratt & Whitney Canada PT6 engines, but Chinese manufactures are looking for alternative power plant with extra power.
Posted by Mjaawad