Japan Scrambled 83 Times Against Chinese Aircraft During April to Spet 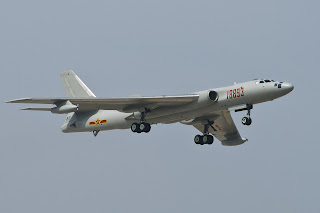 Japan Air Self-Defense Force (JASDF) scrambled its fighter jets against the People's Liberation Army Air Force aircrafts 83 times during the April to September period, this is about 3 times the figures of last year for the same time period.
Japanese Defense Ministry has unveiled these numbers on October 13. According to these figures JASDF has scrambled 203 fighter jets during the first half of this year which marks an increase of 17 over the same period in 2010.
Posted by Mjaawad