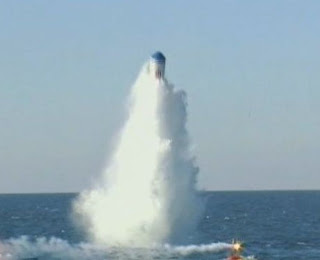 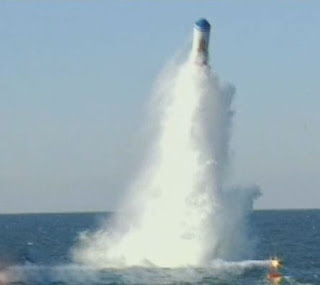 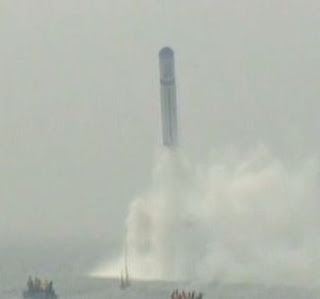 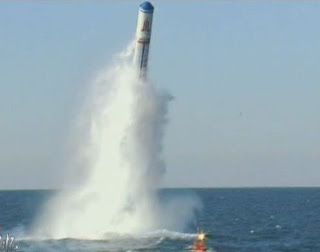 People's Liberation Army Navy may produce atleast 5 Type 094 Jin-class nuclear ballistic missile submarines (SSBN) which can carry 12 JL-2 SLBMs and has constructed an underwater submarine base for their nuclear submarine fleet on Hainan Island in the South China Sea. 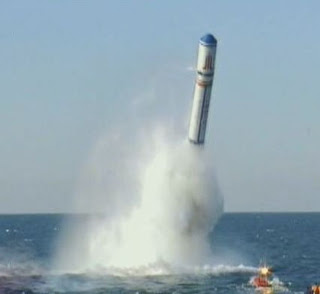 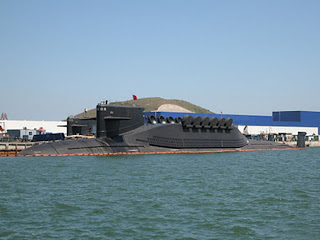 Compare to Americans Ohio class SSBN and Trident 2 D5 SLBM. China still has a long way to catch up.

By the way, India is catching up to China. China should speed up it's weapons modernization as well as development.

I really like your blog and have one with similar information. If you have time check it out.
The best siteUsa reviewer military

As long as it can touch the homeland of the enemy and the wives and children of would-be warrior aggressors the leadership of terrorist-aggressor nations need to think-twice about messing with China.