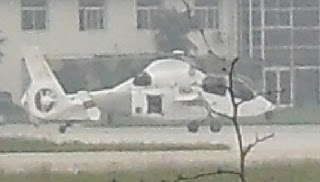 The Z-19 is a dedicated light attack helicopter is based on the proven Z-9WA helicopter design with new tandem seat forwarded fuselage. 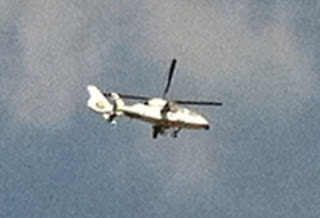 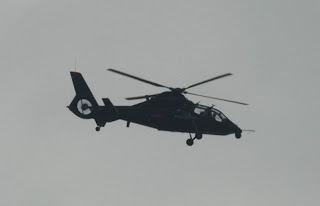 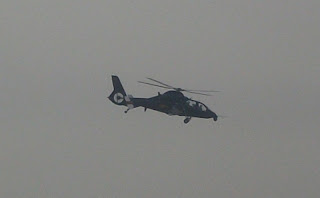