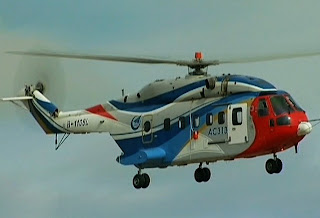 The Avicopter's domestically developed AC313 civilian helicopter is an improved design based on the Harbin Z-8 helicopter and it is powered by 3 Pratt & Whitney Canada PT6B-67A engines. 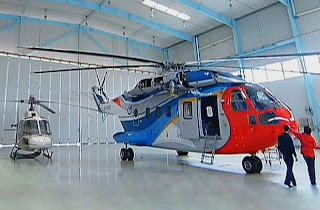 The AC313 helicopter is capable of transporting 27 passengers with maximum  takeoff weight of 13.8 tonnes and maximum range of 900 kilometers. 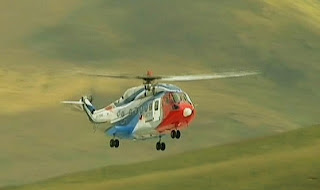 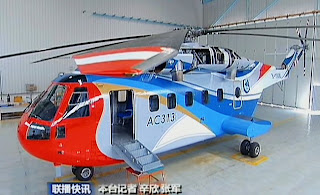 The Avicopter is hoping to sell the AC313 helicopter for variety of missions which will include transportation of cargo, search and rescue (SAR), offshore exploration and medical evacuation missions.
Posted by Mjaawad