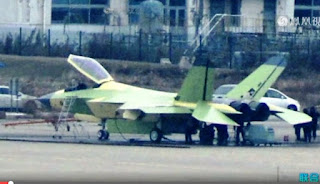 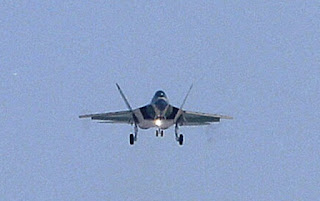 The FC-31 fighter jet is 17.3 m long with its max takeoff weight of 28 tonnes. The FC-31 can carry upto beyond-visual-range air-to-air missiles (BVRAAM) and Within Visual Range Air-to-Air Missiles (WVRAAM) internally. Additional weapons can be carried on external wing-mounted hardpoints.

American accuse China of stealing their F35 fighter jet plans. But I have to wonder if this is yet another example of American propaganda "fake news".

Hmmm I wonder if decades of top secret Boeing development and indictments in U.S. court of law had coincided with "Fake News"? There should be no shame in the Chinese "cloning" game. Unless your worried of a lack of innovation? I mean the Liaoning is a truly homebrewed technical marvel chock full of Chinese designed exclusive top secret technology, am I right?