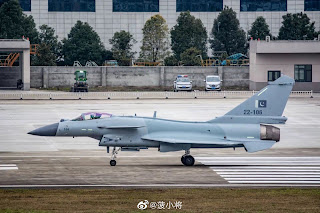 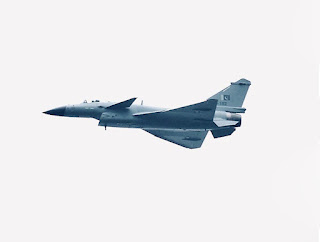 Interior Minister of Pakistan, Mr. Skeish Rashid Ahmed have already claimed in December last year that first batch of J-10Cs will be inducted in March 20222 and will participate in Pakistan's Republic Day on 23 March, 2022. 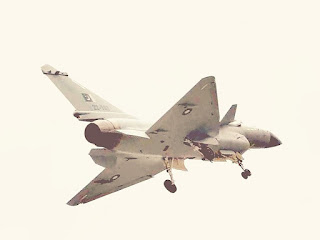 Chinese J-10C is 4.5+ generation fighter aircraft is equipped with radar than the one used by the JF-17 Block 3 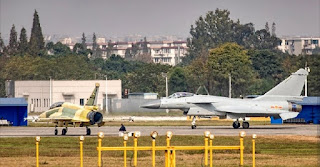 ·        Future developments are already underway and costs are by PLAAF