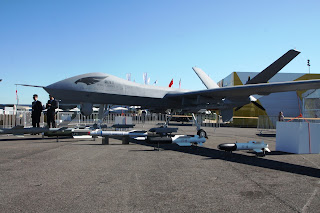 YJ-9E is offered with radar seeker, TV seeker and  semi-active laser seeker for used against maritime targets as well as ground targets. The YJ-9E have maximum speed of Mach 0.7 with range of  25 kilometers.

The 4200 kg Wing Loong II can carry payload of 480 kg and has endurance of over 20 h and has six hard points for weapons. 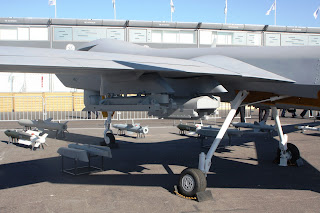 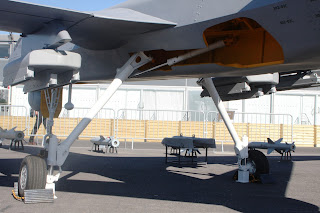