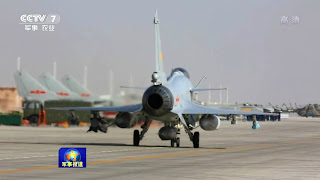 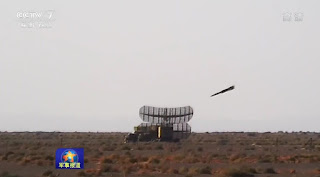 YJ-91 Anti-Radiation Missile is based on Russian Kh-31 / AS-17 Krypton air-to-surface missile which is capable of max speed of Mach 3.5 and is availble for both anti-radiation and anti-ship roles. 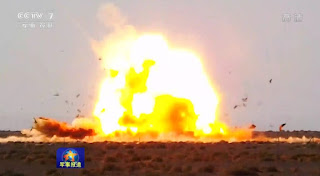