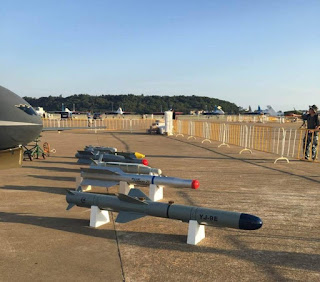 Cloud Shadow Unmanned Combat Aerial Vehicle will be displayed with variety of air to surface missiles. One of most interesting missile on display is YJ-9E Anti Ship Missile. As of now, it seems that UCAV will be carrying weapons externally on hard points under-wings. 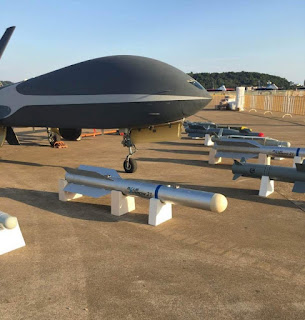 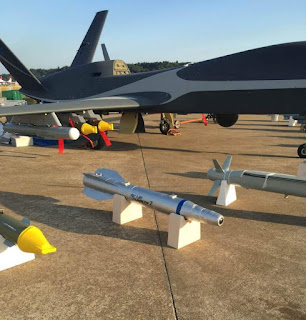 Chinese Pterodactyl series of UAVs have already started penetrating into Middle Easten markets to  support of counterterrorism and counterinsurgency missions and YunYing / Cloud Shadow will allow customers to acquire a faster, more capable cousin to the Pterodactyl. 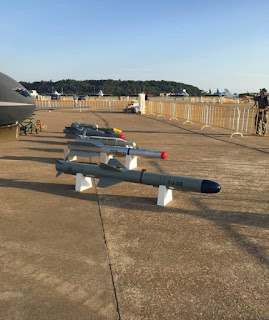 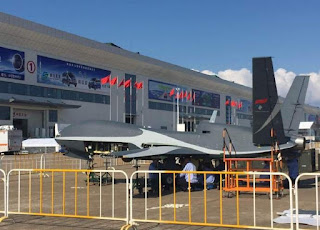 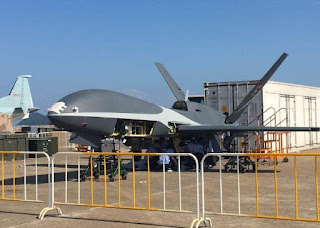