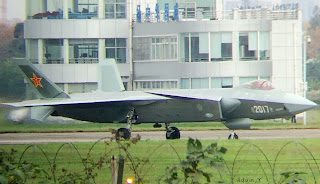 J-20 Mighty Dragon Stealth Fighter is one of the most visible symbol of ever increasing focus of China to modernize its Peoples Liberation Army Air Force (PLAAF). These photographs of the J-20 "2017" prototype / preproduction fighter jet puts it much ahead of its competitors outside United States.

J-20 Mighty Dragon fighter jet is developed to have stealth, supersonic cruise and high sensor fusion. Fast pace of induction of new prototypes indicate that program is maturing fast and we might see limited series production aircraft in next few years. 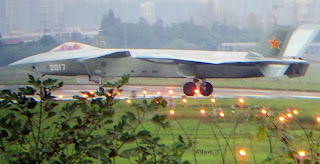 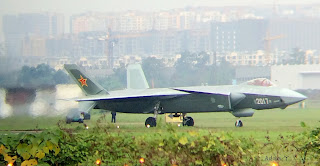 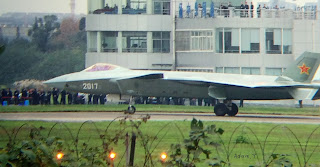 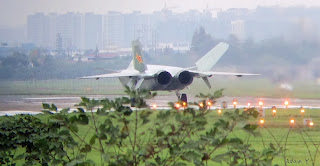 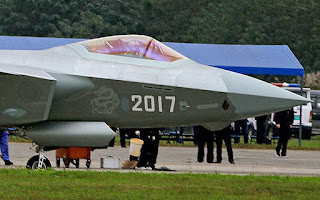