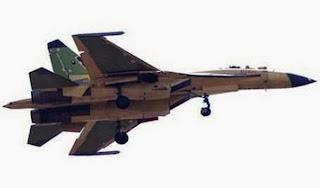 Most advance version of Sino J-11 Flanker fighter jet has been recently spotted. This new version of Sino-Flanker has be designated J-11D as it is speculated to have Chinese active electronically scanned array (AESA) inside its upwardly canted radar dome. 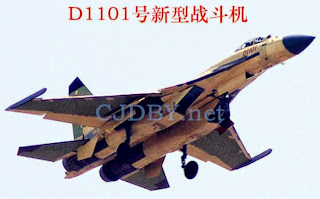 The J-11D Flanker fighter jet with improved  fly-by-wire (FBW) system and increased the usage of composites in the fuselage to cut overall weight of aircraft will result in increased maneuverability and control. The Infrared Search and Tracking (IRST) system has been moved to starboard side of the windshield, and retractable inflight refueling (IFR) probe was installed on the port side. 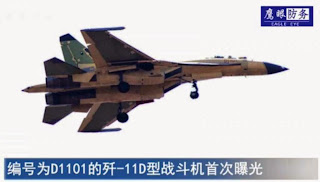 The AESA radar for aircraft is developed by the 14th Institute and was tested on-board a modified J-11B fighter jet in 2014. 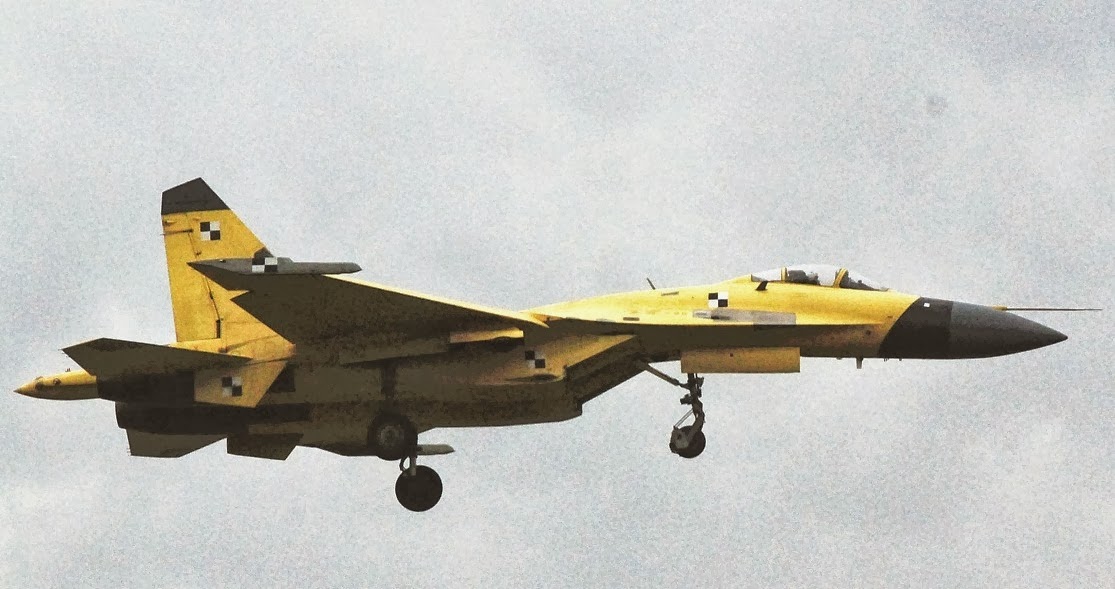