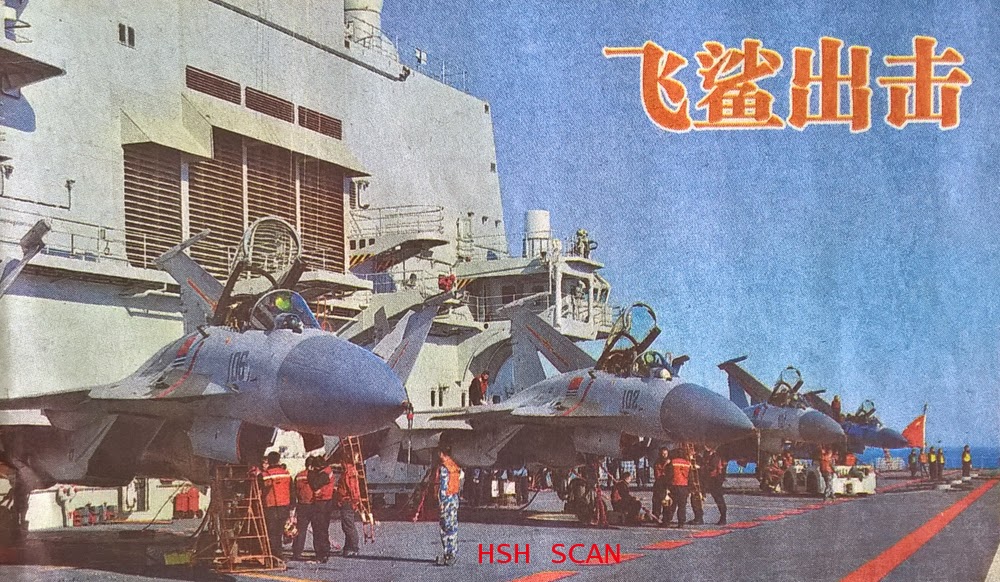 Good post. I study one thing more challenging on totally different blogs everyday. It should at all times be stimulating to read content from different writers and follow somewhat one thing from their store. I’d desire to use some with the content material on my blog whether you don’t mind. Natually I’ll give you a link on your web blog. Thanks for sharing. go for records