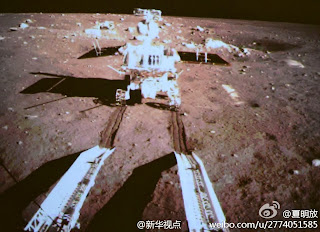 It was the first lunar soft landing by a prob sent from earth in nearly 4 decades. United States made three failed attempts before its spacecraft successfully landed on moon while Soviet Union made 11 attempts. China's Beijing Aerospace Control Center was able to hit the bull's eye on the first try. 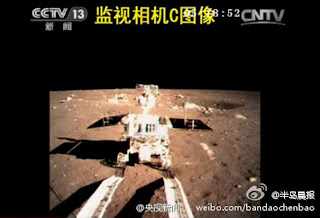 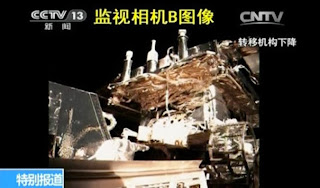 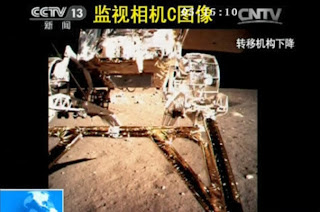 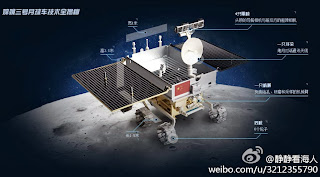