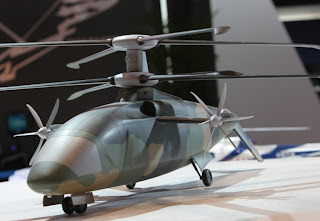 Conceptual model of the Chinese Z-X Experimental Compound Helicopter with Coaxial Rotors being displayed at the Zhuhai Airshow 2012. 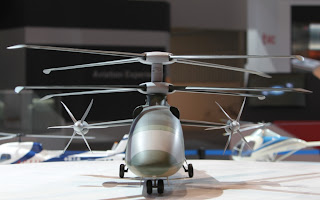 Chinese Z-X hybrid high speed helicopter concept is very similar to the American X2 experimental compound helicopter which has been developed by the Sikorsky Aircraft. Sikorsky X2 is considered to be the fastest helicopter ever produced. 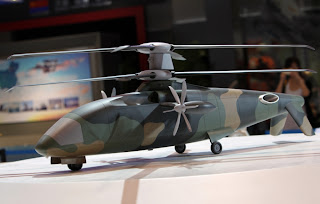 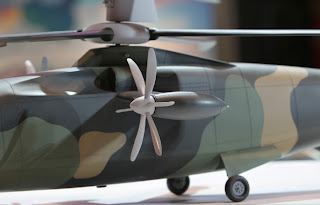 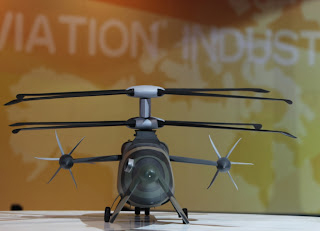 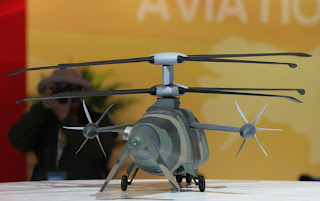 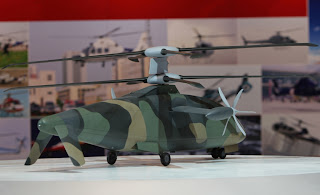 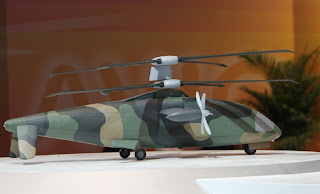 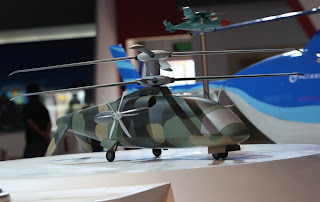 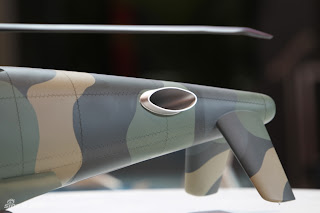 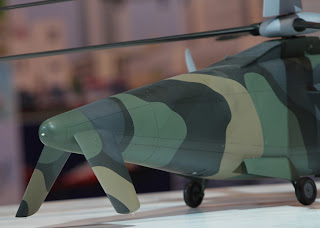