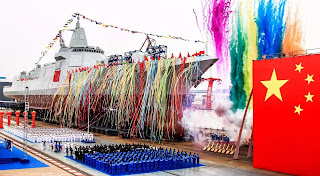 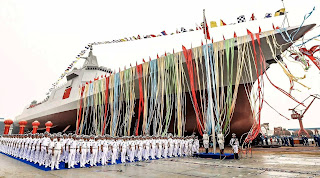 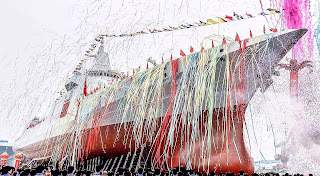 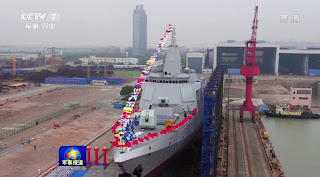 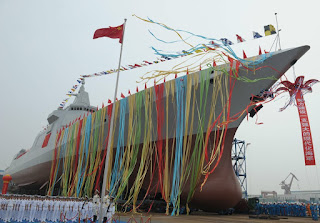 Thanks for taking time for sharing this article, it was excellent and very informative. Its really very useful of all of users. I found a lot of informative stuff in your article. Keep it up. Online Effluent Monitoring System