Thailand's Navy Orders Chinese Submarines In a Deal Worth US$1.066 billion 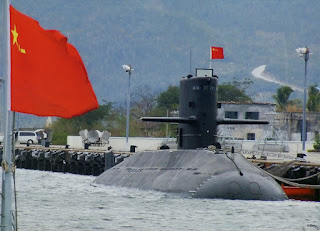 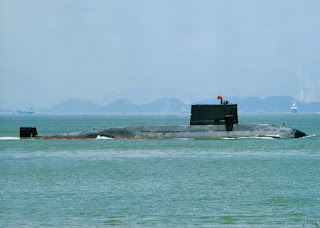 Bangkok Post has reported a Thai offical saying,“China won the bid as it offered submarines equipped with superior weaponry and technology and the ability to stay longer underwater". 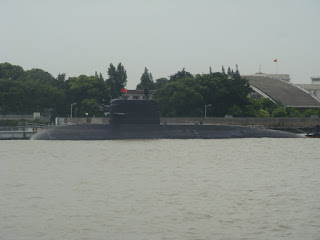 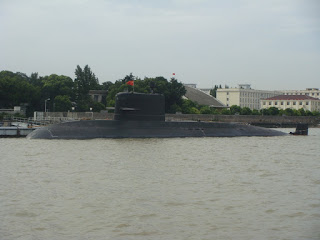