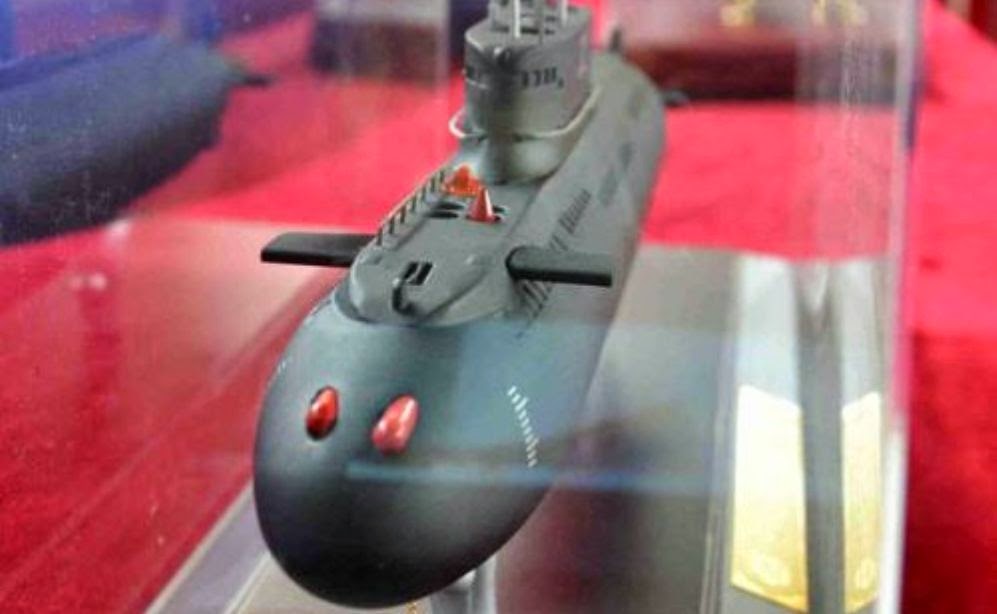 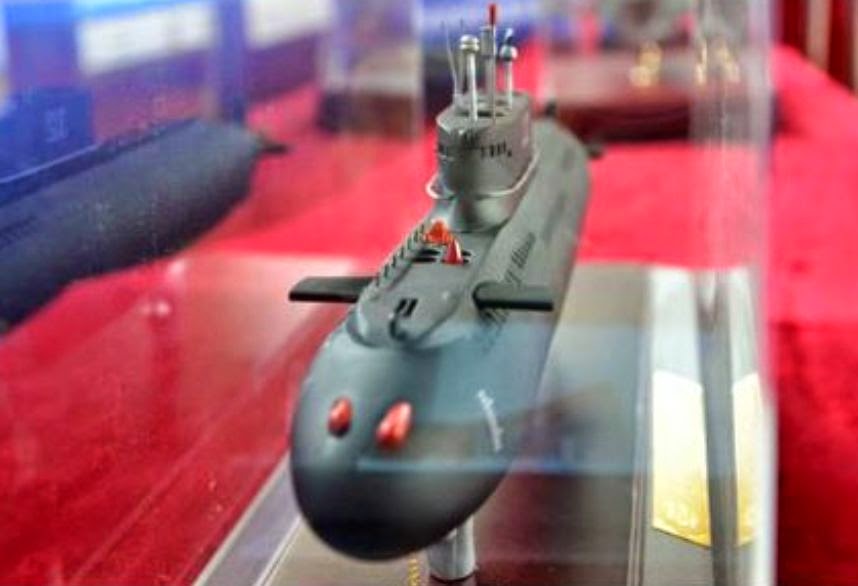 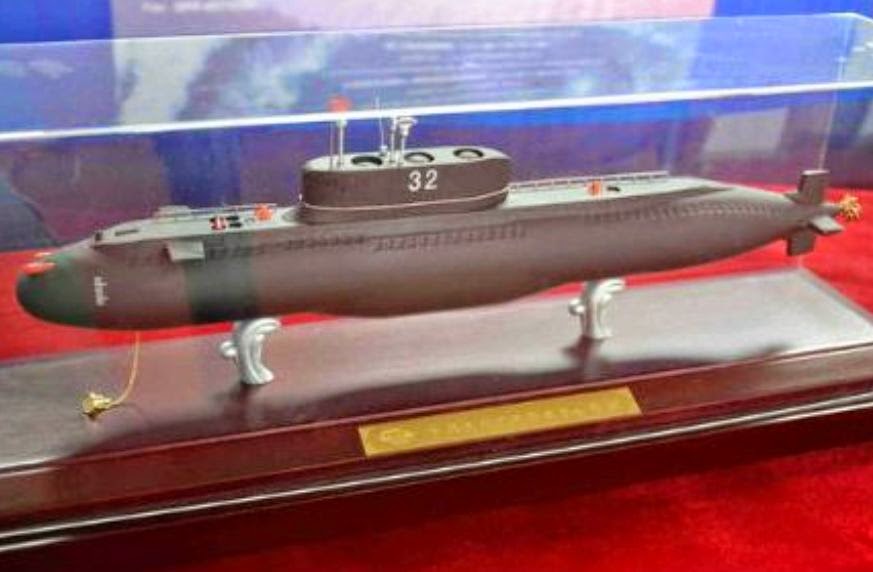 If this model is anywehere near reality, Type 032 Qing Class will be able to carry submarine-launched ballistic missiles (SLBMs). 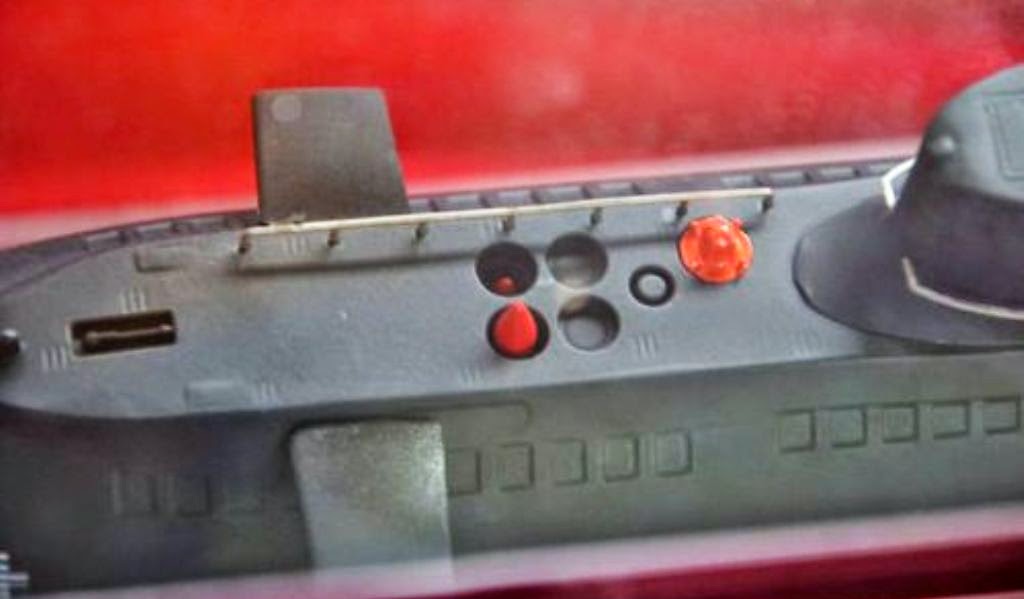 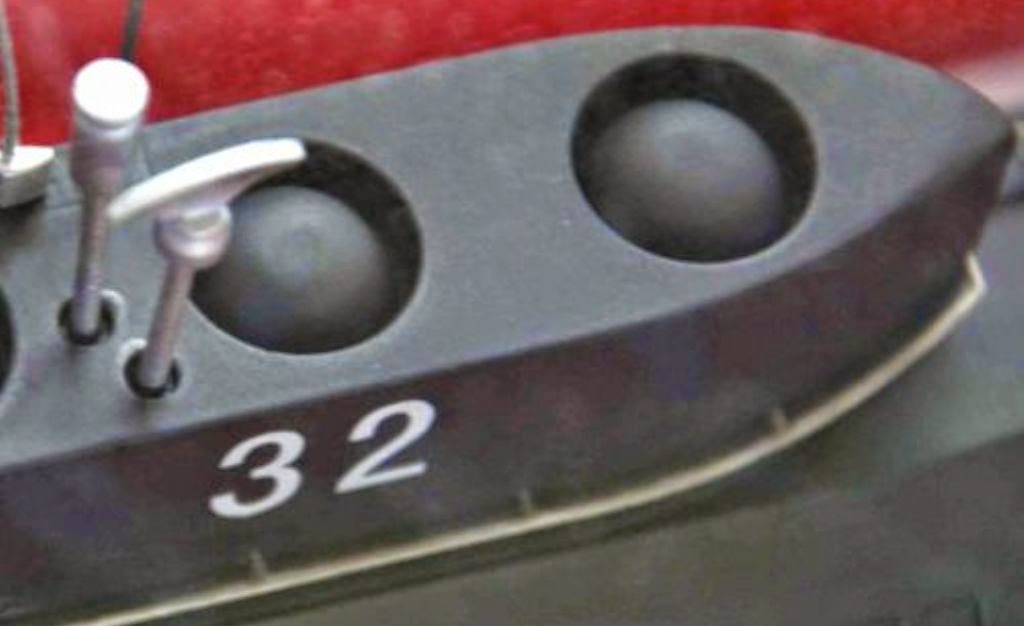 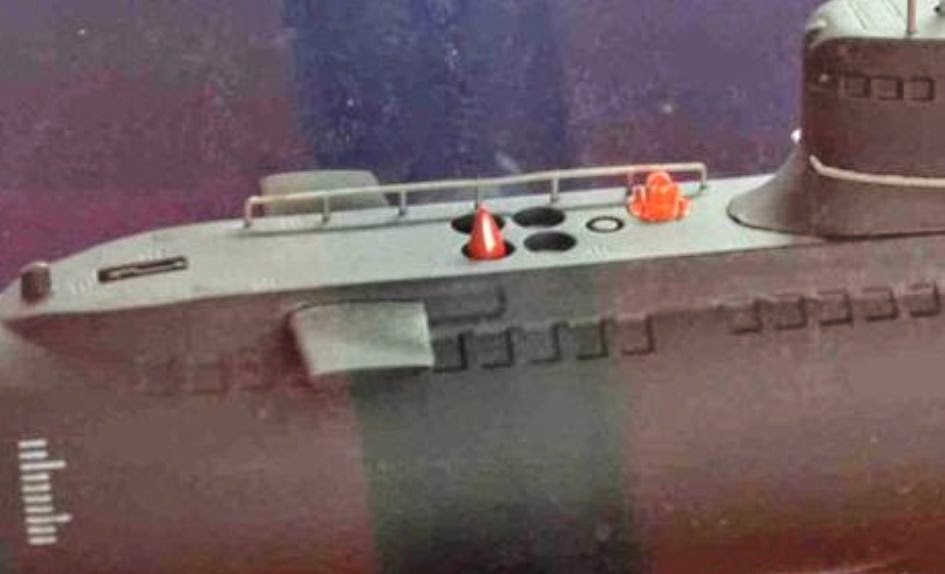 It would not take much to modify the missile sub configuration with search and track radar and launch surface to air missiles to deny troop transports and anti-ship ballistic missiles to attack enemy aircraft carriers in the Atlantic Ocean and elsewhere.