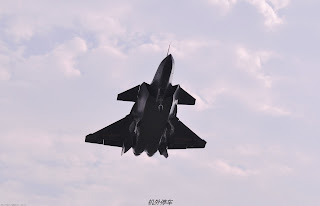 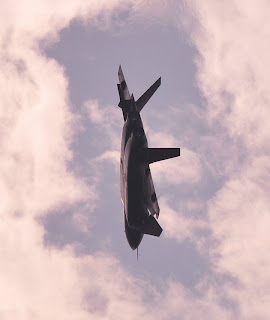 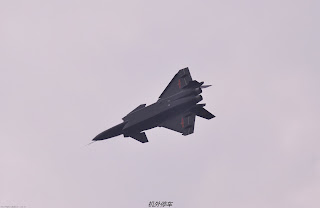 J-20 fighter jet will carry upto 6 air to air missiels in its large belly weapon bay and another two WVRAAM can be carried in its lateral weapon bays. 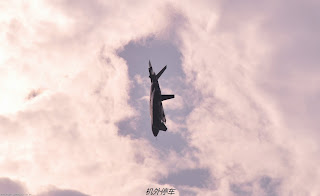 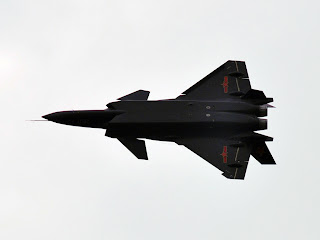 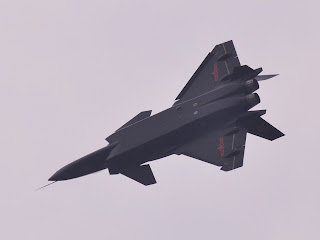 The existence of the Chinese J-20 Mighty Dragon 5th generation stealth fighter aircraft was first confirmed by the  Lt Gen He Weirong, deputy commander of the People’s Liberation Army Air Force (PLAAF) in 2009. According to his statement to the Chinese CCTV, J-20 will become operational between 2017 and 2019.